Working in partnership to create the
“most advanced Automated PA in any airport in the world”.

London Gatwick is the leading airport in Europe for point-to-point flights and has the world’s busiest single-use runway. We were approached by them in 2012 to solve their problem with poor announcement quality.

Phonetica supplied Gatwick with its first fully automated and mobile PA system (then called MIA) in 2013 which Gatwick’s Operations Manager has described as the “most advanced Automated PA in any airport in the world”. Solving the quality issues and resulting in all announcements being made using the Phonetica system and an increase in efficiency. Subsequently Gatwick have further extended the system to include 25 additional Languages improving their passenger relations. 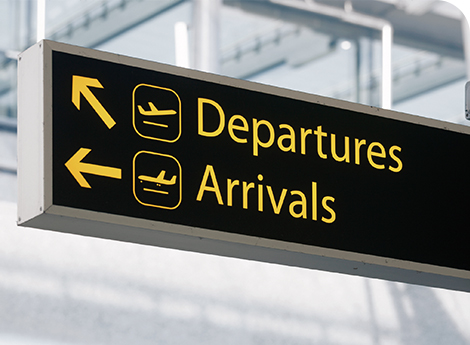 The scale of the success

Since 1983 we have supplied a number of systems to Gatwick including the ‘Fixed Ground Power Monitoring System’, Information Desk system and automated PA controllers. In 2008 we installed a 10Gig fibre backbone as part of the PA extension between North & South terminals.

Gatwick are looking to further upgrade their system to include the Talking Gate feature. The Talking Gate is a powerful tool, providing local announcements in the restricted area of the boarding gate. It’s used by airlines and handling agencies to support their specific boarding procedures and constructs all messages required for gate calls. The unit detects data such as the airline, destination and aircraft type. Staff have a pre-set, user-friendly menu to choose from resulting in highly customised announcements in an instant.