The Talking Gate solution is an extremely powerful software tool that can be fully tailored for an individual Airline/Airport, which runs on existing platforms without the need to invest in additional hardware.


The Talking Gate can be used by Airline or Handling agent staff to support the boarding process at the gate making announcements as well as simultaneous LCD screen updates.

Triggered Announcements can be broadcast airport wide or within Gate specific areas dependant on the message content. With over 1 Million Gate calls being made a year, the Talking Gate helps 45 Million passengers reach their destinations.

Announcements can be triggered manually or automatically via the FIDS. Applying the Gate number, Aircraft Type, Airline and destination information ensures each Airline/Aircrafts specific boarding processes are adhered to.
Gate Calls are often multi-lingual with automatic translation into the languages of the Origin/Destination countries as well as the Airlines native language. 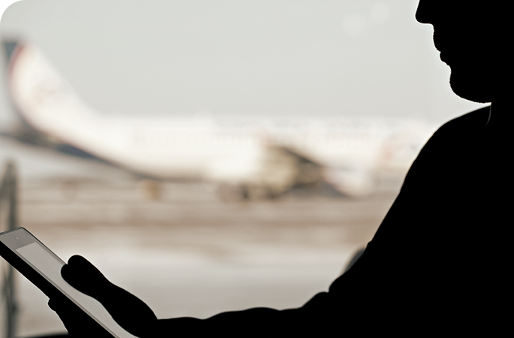 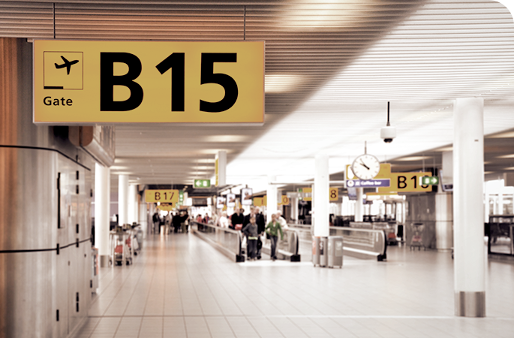 Gate calls can me managed using any desktop or handheld device, both Android and iOS are supported. Talking Gate can also be included as an App on CUPP systems.
Announcements can be triggered by the FIS (flight information system) and/or the ground staff at the gate during the boarding process of an aircraft. The gate announcements can be broadcast to any location but is generally directed into the zone of the associated gate itself.
Gate zones can be extended by using the Phonetica Go speakers, in order to adjust zone size as required at any time.

The system can include any/all of the more advanced boarding methods (e.g. block boarding, rotating zone, reverse pyramid). For the more ‘simple’ boarding methods, the system also includes ‘groups’ of messages. Processes can differ and are tailored for each sites/airlines requirements.
Gate staff can be restricted to calls dictated by the system, with secondary approval sent to a control centre for adhoc announcement requirements.